Life Without a Home Button

by By Cody Froeter, CVRT

For many individuals with vision loss, an iPhone is an essential tool for accomplishing a wide variety of daily tasks. The Home Button was one feature of an iPhone that many of my clients found useful. It was not only used for performing tasks, but it was a tactile landmark on the screen when […] Read More » 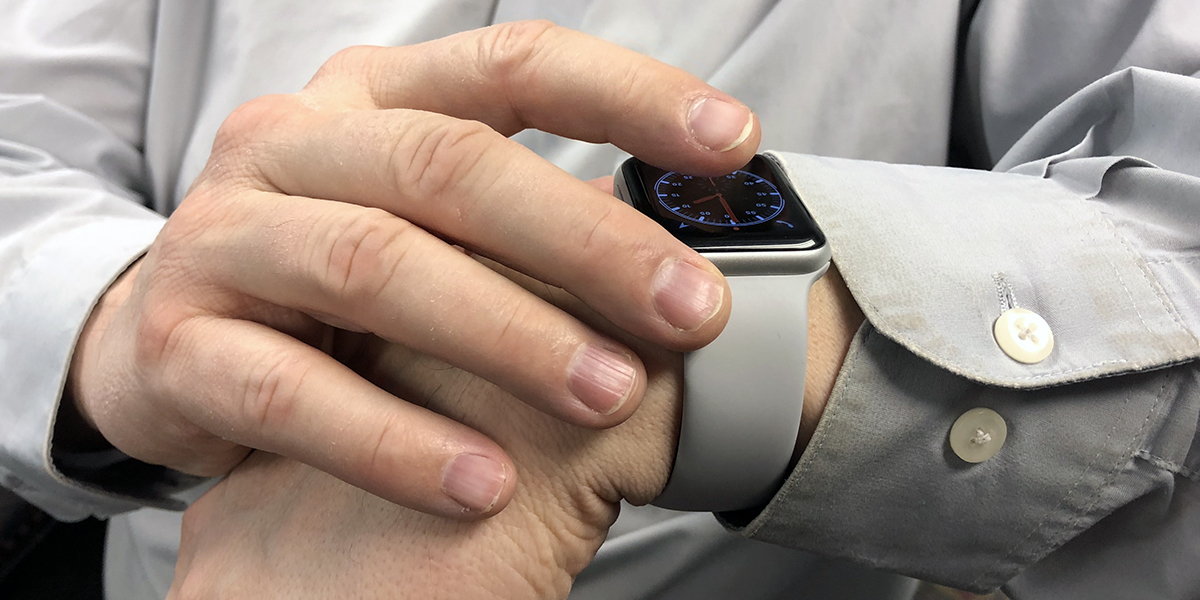 As the manager of assistive technology at Second Sense, I love to keep up with the new products and devices that can benefit our clients.  When Apple brought out their new watch, I was intrigued.  But I waited until a few generations had been produced before putting my money down.  Just like with new […] Read More » 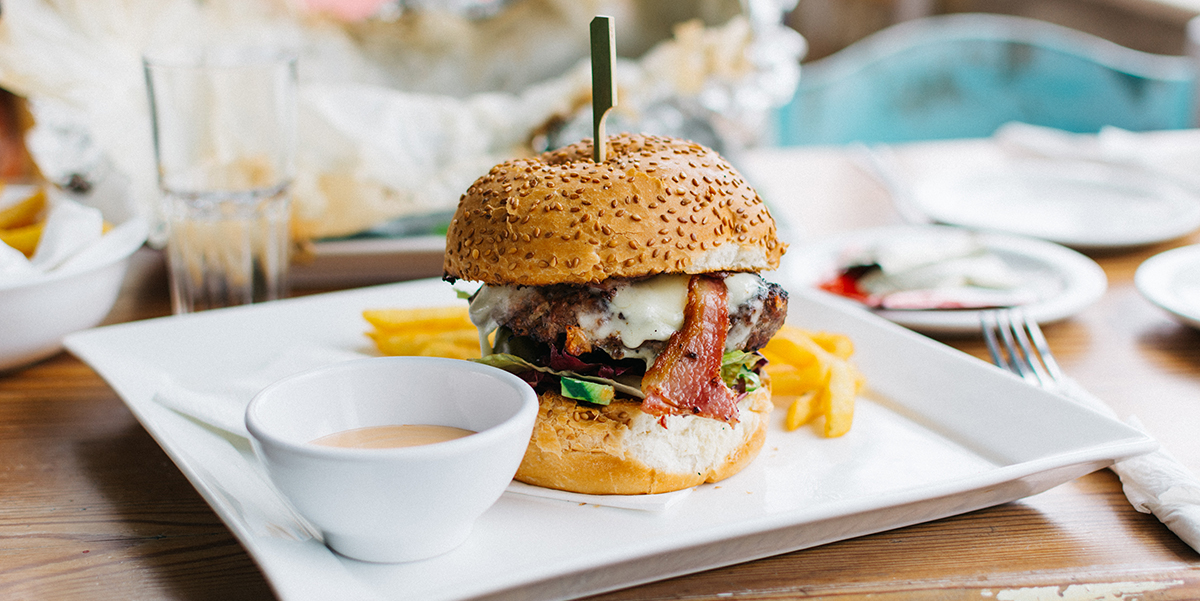 Food Delivery Apps: The New Way to Get Food to Your Front Door

How Times Have Changed! Long gone are the days of calling a restaurant and being put on hold to place your order and then giving your credit card info to some kid you have never met. Today, food delivery apps make it possible to get pretty much anything you’re craving, anytime, anywhere. After a […] Read More » 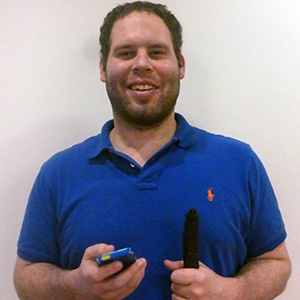 As an iPhone user over the past several years, I have seen many useful updates to iOS.  Each update has brought useful changes to the iPhone and for its users, and the technology continues to improve. The latest release of iOS 9 is no different and improvements made directly impact VoiceOver users.  Here are several […] Read More » 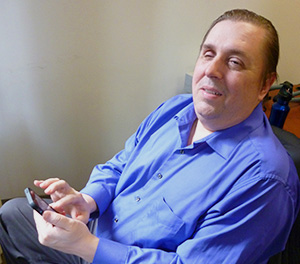 I recently found an app that reminds me of my days way back when I was a computer programmer. I had learned to program like everyone else back in the late eighties and early nineties by writing lines and lines of code to make the computer do what we wanted it to do. Then, in […] Read More » 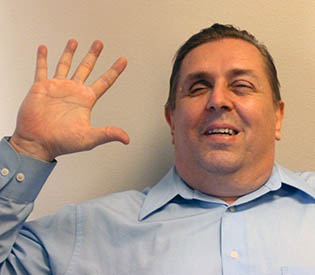 by David Flament, Manager of Adaptive Technology at Second Sense

It is that time of year again, time for Apple’s annual extravaganza announcing their new products.  This year was rumored to be the biggest event since their iMac release in the late 1990s.  Yesterday’s announcement was pretty big and very exciting to follow.  Since everyone on the Web is giving their highlights, I thought I […] Read More »