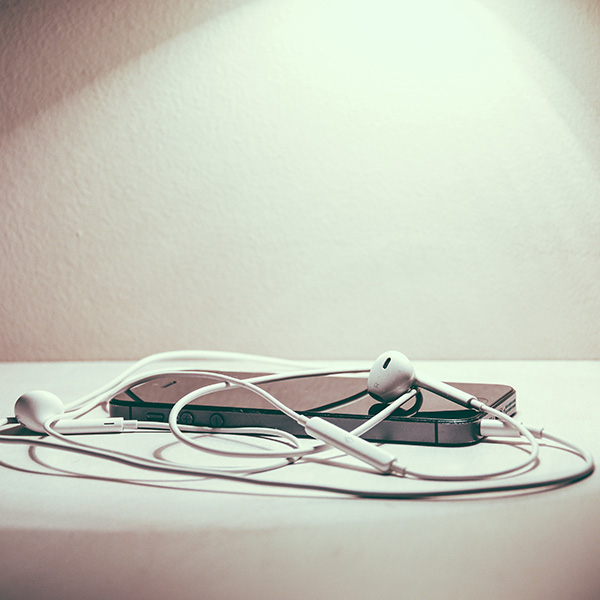 I have found a new iOS (iPhone and iPad) app called Vorail I think is really cool.  Vorail is the exciting new social media app designed specifically for the low vision and blind community.  The developers of Vorail call it Facebook for the blind.  And just in case you’re wondering, it’s free!   How It […] Read More »

Today as smart phone users, we have access to many apps that can be quite useful in our everyday lives.  Over the past several years, I have explored many apps – some have been useful and others not so much.  I have run into an overwhelming amount of apps that have not been completely accessible.  […] Read More »