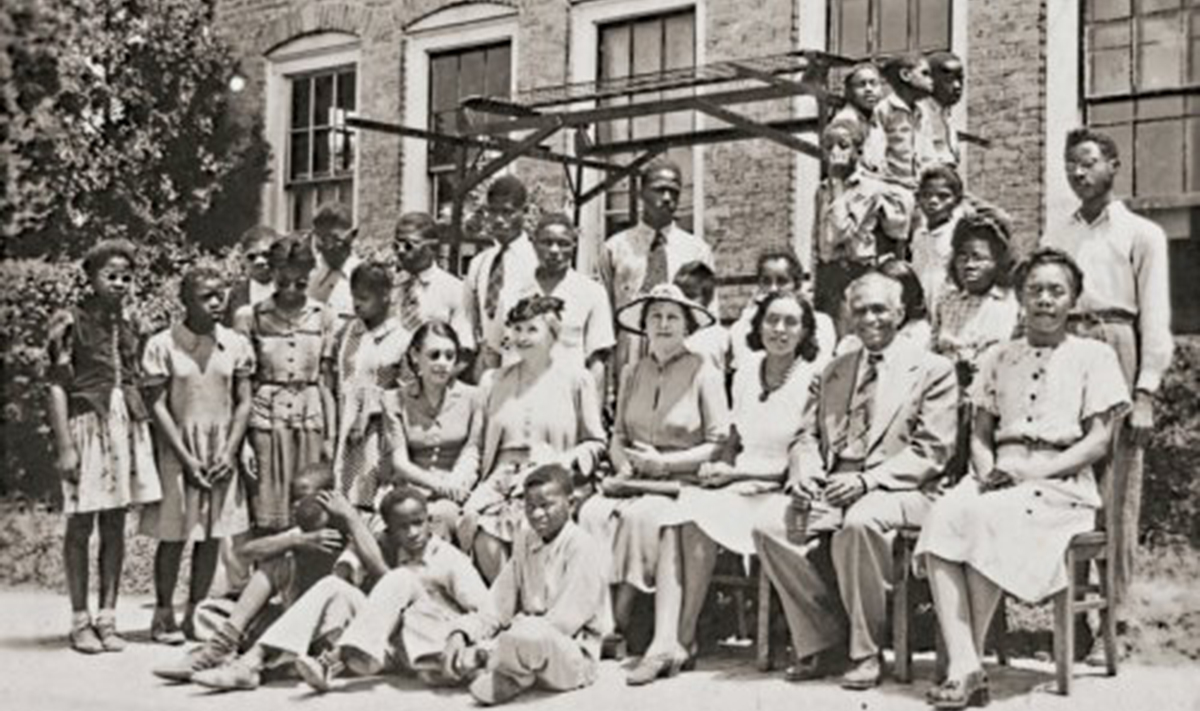 When we learn about the end of slavery, we usually learn about the 1862 signing of the Emancipation Proclamation. But this ended slavery only on paper. There were still Confederate strongholds throughout the country where slavery was un-touched because news of the proclamation had not yet reached all parts of the country. The last remaining state the proclamation had yet to reach, nearly two and a half years after its signing, was western Texas.

In 1865, Union troops proclaimed to the more than 250,000 slaves of Galveston, Texas that they were free. Even then, emancipation came gradually, with masters choosing when and how they wanted to announce the news. Just like the implementation of the Emancipation Proclamation, the fight for freedom ever since has been slow and arduous. But every year, Black Americans around the country commemorate the freedom of all enslaved people in the US on Juneteenth (June 19th.) It’s a time where we celebrate the progress we’ve made and important figures who’ve helped forged the path to equality.

By the turn of the 19th century, the US was still freshly trying to correct 250+ years of human subjugation. One of the figures fighting for education equality was Dr. Laurence C. Jones (1884-1975). In 1909, Dr. Jones opened Piney Woods School in rural Rankin County, Mississippi, just outside Jackson. Poor Black children and grandchildren of slaves could receive an academic and vocational education in hopes that knowledge would give them a better life. In the 1920’s, Dr. Jones recognized the lack of educational opportunities for blind Black children, and so he began to create these opportunities.

In 1929, he brought in Martha Louise Foxx (1902-1985) as the first principal of Dr. Jones’ newly established Mississippi Blind School for Negroes at Piney Woods School. Students built schools; learned cane, sewing and handiwork skills; and developed agricultural programs for poultry and beef. By high school, the blind students were participating in, and were active members of, the school and Piney Woods society. Ms. Foxx taught braille and large print, insisting her students focus on independence and building careers for themselves. She urged all her students to hone their senses of touch, smell, taste and hearing in the woods surrounding the school. Black and white teachers from across the country came to learn her methods. Her curriculum was eventually adopted by the Mississippi School for the Blind in the late 1940’s. Together, Dr. Jones and Ms. Foxx essentially piloted the first program to mainstream blind children.

Recognized for Their Efforts

In 1951, with the urging of Helen Keller, the state awarded the Mississippi Blind School for Negroes funding to move to Jackson and become a sister school for the Mississippi School for the Blind. Dr. Jones’ and Ms. Foxx’s efforts were further born out in the merging of those schools in 1974. In 2013, they were recognized for their contributions by being inducted into the Hall of Fame for Leaders and Legends of the Blindness Field through the American Printing House.

As we celebrate Juneteenth, let’s stop to recognize the bond between civil rights and disability rights. And the work Dr. Jones, Ms. Foxx, and those in the past, present, and future have done towards the fight for equal rights for all.

If you’d like to learn more about Dr. Jones and Ms. Foxx, check out the American Printing House’s Hall of Fame website.