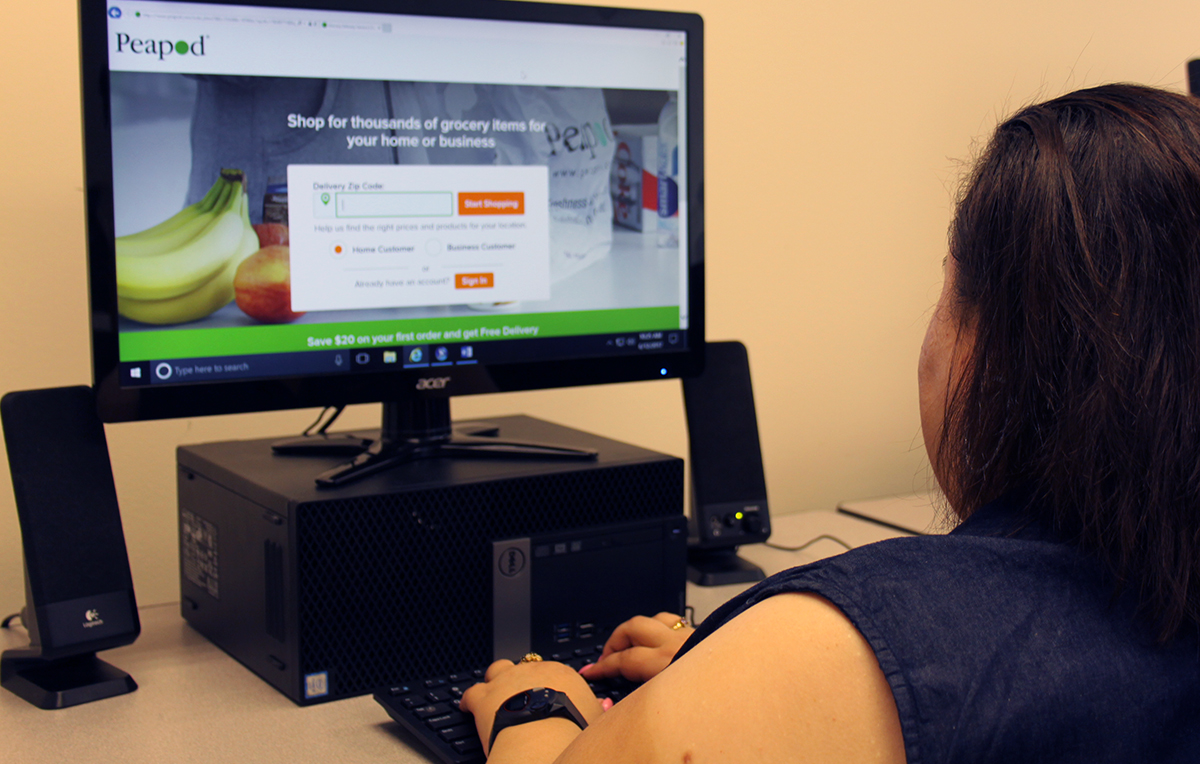 What has replaced Internet Explorer? Starting with Windows 10, Microsoft created Edge to be its main web browser. While it was not accessible when Windows 10 was released in 2015, assistive technology companies and Microsoft have worked hard the past several years to make it more accessible.  Edge is now mostly accessible with screen readers, but not as much with screen magnifiers.

Edge is a modern app, not a desktop app.  The interface has no menu bar or ribbon. Any items you would find on a menu or ribbon are now navigated with a series of several tabs. This makes Edge cumbersome to use. I do not care for this interface and do not use Microsoft Edge very often.

Google Chrome is currently the most popular web browser on the market. It is the browser I use most often. You may have heard that Chrome was not accessible or needed an add-on to make it accessible. This is no longer the case. Chrome is very accessible and uses most of the same keyboard commands you have grown used to in Internet Explorer and Mozilla Firefox.

Like Microsoft Edge, Chrome does not have a traditional menu bar or ribbon. When you press the ALT key, you will hear “Google menu.”  Everything is on this one menu. All you need to do is DOWN ARROW to find the items you would normally see on an older menu bar, like Bookmarks or Settings.

Google Chrome does not come installed on most new computers. To get Google Chrome, go to: www.google.com/chrome

Mozilla Firefox has been around for a long time.  It was the first web browser to use tabbed browsing and has been the web browser of choice for use with NVDA. That changed back in November with the release of Firefox 57, often referred to as Firefox Quantum.

Version 57 was a total makeover, and unfortunately, damaged the accessibility to a level where it was mostly unusable with a screen reader. However, Mozilla quickly realized what they had done and issued an apology, promising to remedy the situation as quickly as possible. Now, Mozilla is on version 61 of Firefox and everything is working great.

Mozilla Firefox does not come installed on most new computers. To get Firefox you can go to: www.mozilla.org

David is the Manager of Assistive Technology at Second Sense.

1 comment on “Web Browsers:  Accessibility and the Changing Landscape”