Navigating as a Blind Parent in a Sighted World 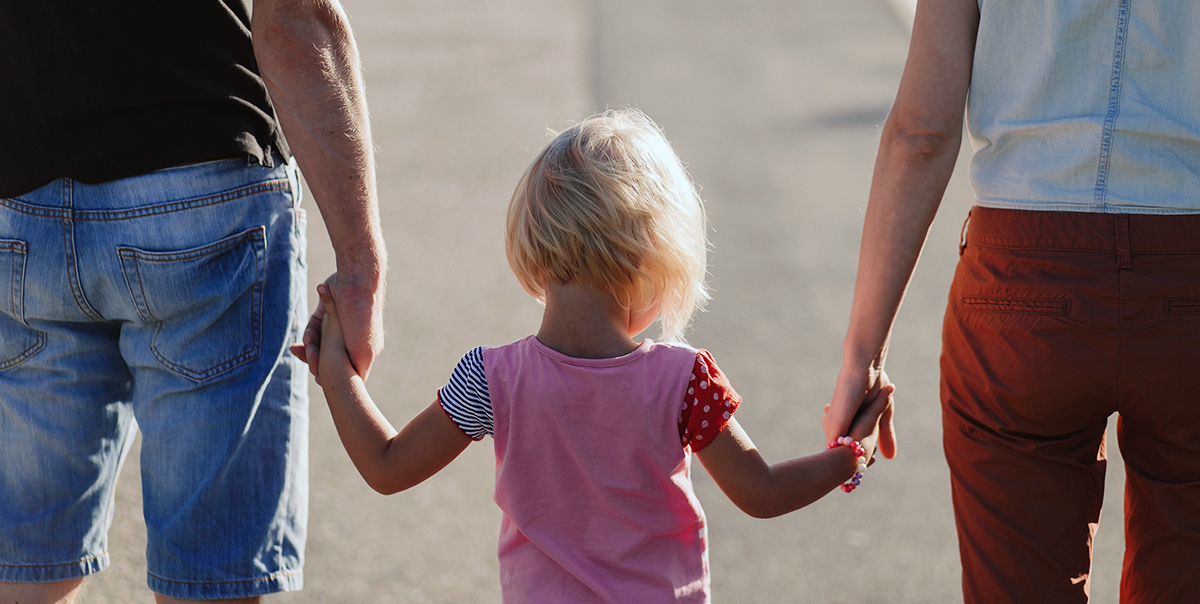 A lot has been written about supporting parents of visually impaired children, but not as much for parents with vision loss raising sighted children.

Recently, a group of parents and a new grandmother gathered at Second Sense to talk about the challenges and rewards of raising children.  Everyone agreed the children were their reason for not giving up on life due to their vision loss.

They also shared a motivation to improve their ability to parent by gaining skills to make sure they are as independent as possible.  Skills like orientation and mobility, assistive technology and braille help them be better parents.

Parenting Concerns with a Twist

All parents share concerns about their children’s safety. But, these fears can be increased with vision loss.  One mom said she worried about losing track of her son and feared she might not keep him safe.

Another parent voiced concern about staying one step ahead of an older child who is trying to get away with something they shouldn’t.

A common concern with all parents is whether they are doing a good job raising their children.  Most care what other people think:  72% care what their parents think, 52% are concerned about their friends’ opinions and 45% care how people in their community see their parenting skills. (Parenting in America, Pew Research Center, December 2015)

Parents who attended the workshop not only wanted to be good parents, they wanted to measure up to sighted parents.

What About the Kids?

Do children with blind parents benefit in any way?  We talked about what our attendees thought their children were gaining from having a parent with vision loss.  Parents said their children were more self-confident because sometimes they had to be the one helping the parent.  Another parent said their child was developing more independence because she knew the bus route home and how to read the schedule.  Children were also more empathetic and aware of people having different ways of doing things.

These parents are like the vast majority of all parents.  When we asked, “What is the best thing about being a parent, here’s what they said:

If you are looking for some resources or support as a parent with vision loss, here are some worth checking out:

And, visit this Facebook Group to see if it is something you want to join:

Parents Who Are Blind and Vision Impaired Support Group

Second Sense will be hosting its second workshop in this series on Saturday, December 2, 2017.  Please contact Polly Abbott if you are interested in attending.

Polly is the Director of Rehabilitation Services at Second Sense.