iPod Touch 6th Generation: A Low-Cost Alternative to an iPhone 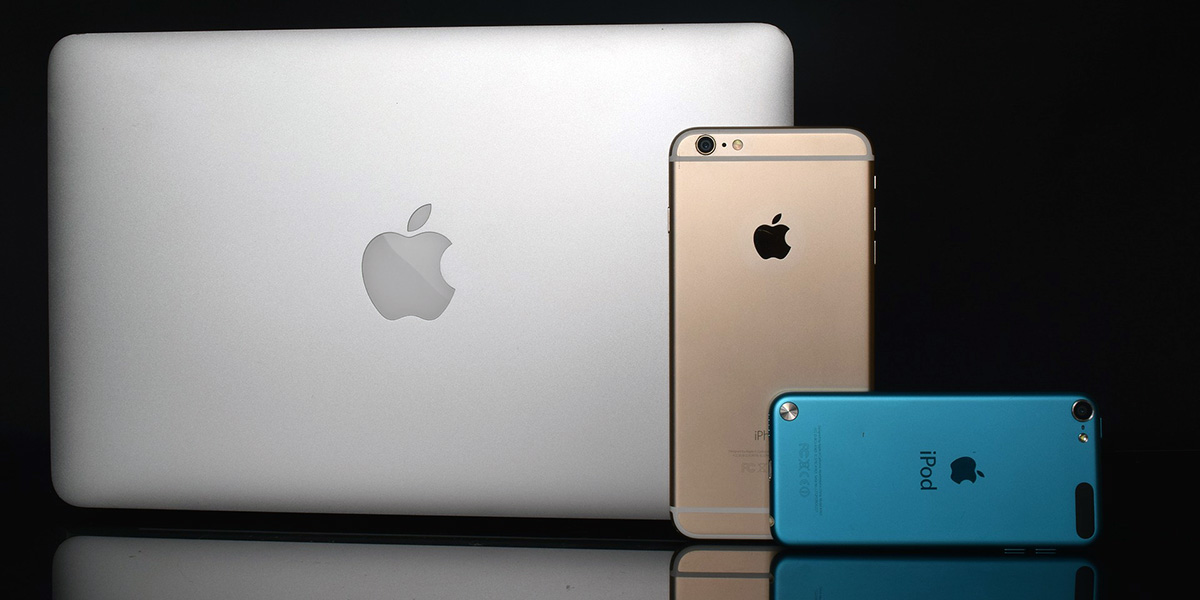 Is There a Good Alternative to the iPhone?

I am often asked about alternatives for an iPhone for those who just can’t afford the cost of the device or the monthly expense, but need the accessibility options offered by an iPhone.

The answer is the iPod Touch 6th generation. This iPod Touch offers all the accessibility features and most of the capabilities of the iPhone at less than a third of the cost of the latest iPhone with no monthly bill.

This could also be a great gift idea for that special someone this holiday season!

Too Good to be True?

You are probably saying “that sounds too good to be true, there must be a catch. “ There are, of course, a few small differences between the two devices you’ll want to be aware of if considering this option.

Other than these differences, it works a lot like the iPhone. The iPod Touch even has similar specs to the iPhone 6 with an A8 processor and an 8 MP camera.

What Can You Do with The iPod Touch 6th Generation?

What Does It Cost?

The above list represents the most popular apps for common tasks, and while some of these apps are free, some are not. The cost for the iPod Touch 6th generation is $199 for 16 GB, $249 for 32 GB and $299 for 64 GB. I strongly recommend one of the bigger storage sizes as 16 GB will fill up quickly with all the apps you will want.

David is the manager of adaptive technology at Second Sense.  He runs a monthly Apple Exchange group where Apple users with vision loss can learn about tasks that can be done independently with their iDevices and exchange information on their favorite apps.

1 comment on “iPod Touch 6th Generation: A Low-Cost Alternative to an iPhone”