Sam first discovered the wonderful world of creative indulgence, when he was in his mother’s womb and bored out of his skull.  He couldn’t wait to get his hands on some Magic Markers so he could get straight to work.  Unfortunately, some urgent matters demanded his attention upon entering That Other Word, such as learning to walk, talk and blow saliva bubbles.  Once he got the hand of things, he would take every chance he got to draw.  But because he was born with Optic Nerve Atrophy, the ink did tend to get on his nose a bit.  However, that didn’t stop him.

His earliest work shows a preoccupation with breathing, as well as motorcycles and Godzilla.  In time, he would come to draw other stuff too.

Sam is also a musician.  Drawing and music feed off each other, so that an image may provide the title for a song, or help illustrate the lyrics, and vice versa.

Much of Sam’s work is inspired by the humor that can be found in ordinary language and symbols. 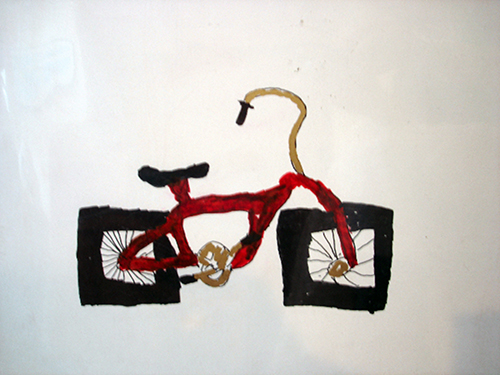 Nothing to Fight Over 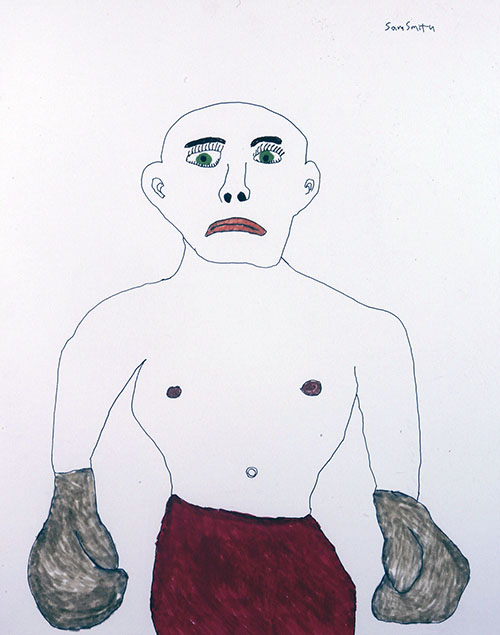