When I was diagnosed with a retinal degenerative disease which rendered me legally blind, I had been a practicing professional artist for several years.  I had to re-invent my thinking and techniques to continue working as a visual artist.

“I am now less inspired by what I see and more by what I hear, remember and imagine”

I earned a BFA degree from the Philadelphia College of Art (now University of the Arts) and an MFA degree from Otis College of Art and Design in Los Angeles.  My  paintings are widely exhibited and I was  the recipient of multiple-year Artist in Residence awards from the City of Los Angeles Department of cultural Affairs and the California Arts Council.  I  was also chosen as a Teaching Artist Fellow for VSA Arts, an affiliate of the John F. Kennedy Center for the Arts  in Washington, D.C.

In 1992 I  co-founded Art Options, an arts education program which served hundreds of Los Angeles inner-city teenagers through 2007.   Currently I am a Professor at Columbia College Hollywood, School of Film & Television in Tarzana, CA.

A few of the venues where my paintings have been shown include the Philadelphia Museum of Art, the San Diego Art Institute, the San Francisco Art Commission Gallery, the Los Angeles Municipal Art  Gallery, gallery 825 in Los Angeles, the Holter Museum in Helena Mt, the Watts Towers Art Center Gallery, and the Terrace Gallery of the John F. Kennedy Center in Washington, D.C. 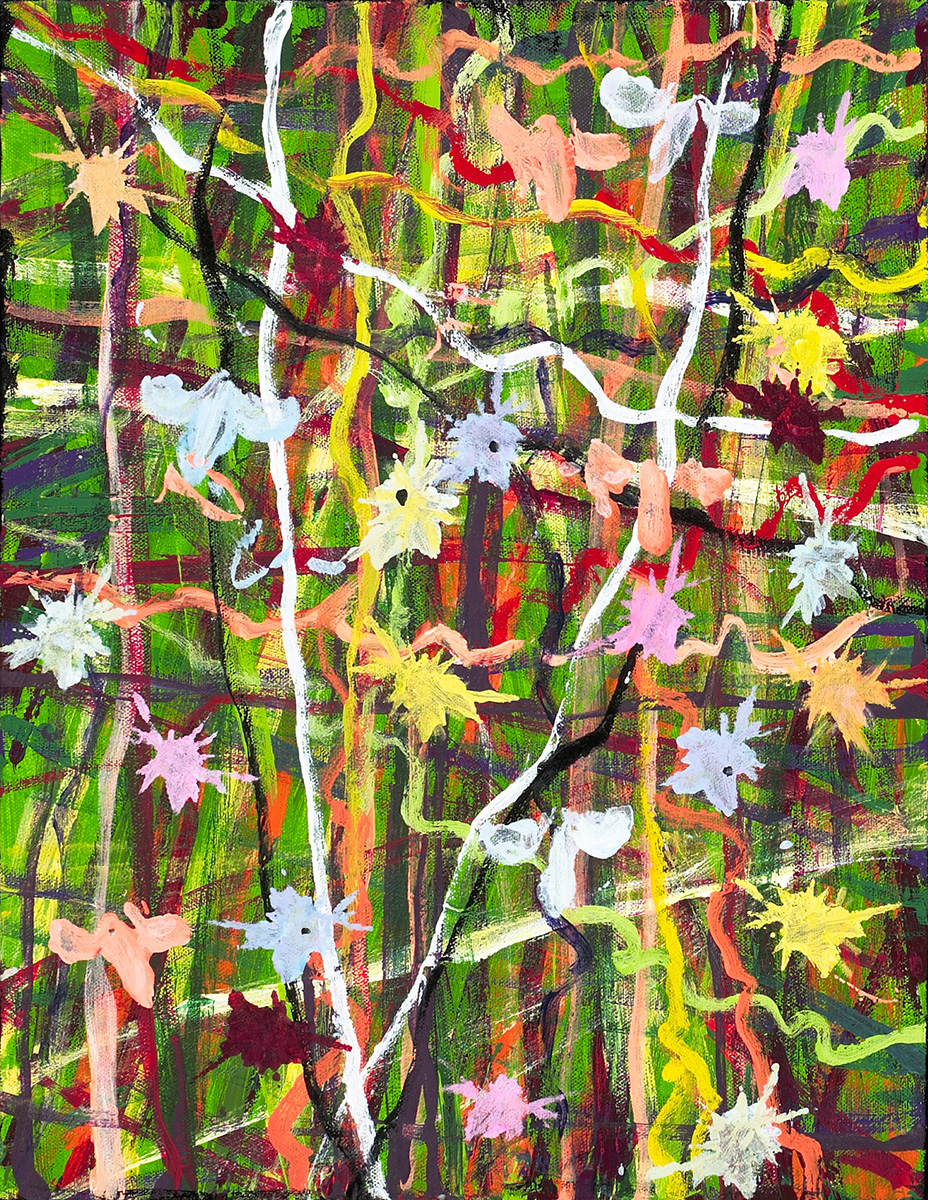 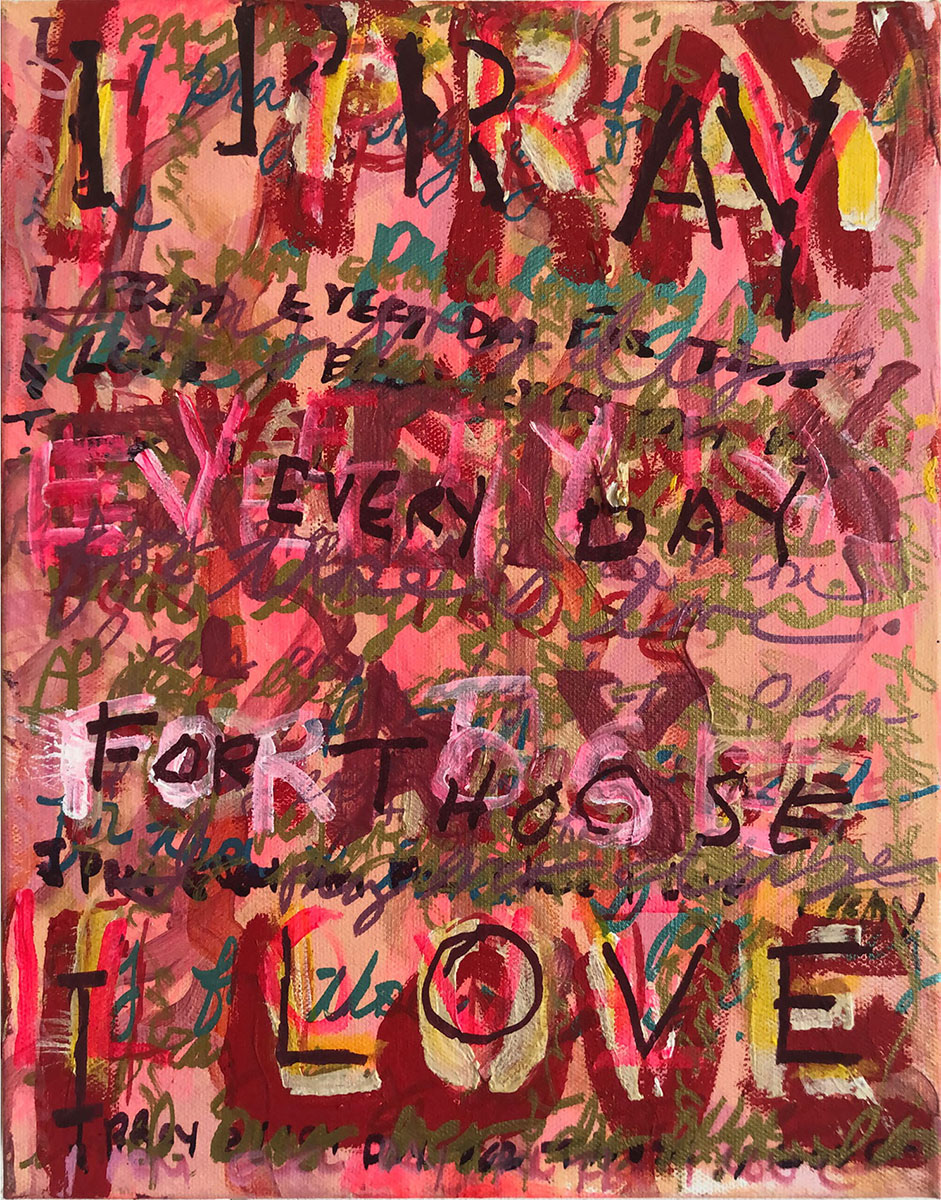