Annie Hesse began doing professional freelance photography before attending and graduating from The San Francisco Art Institute with a BA Degree in Photography. During that period she mainly used and experimented with Black & White film stock to take documentary photographs of the culture and lifestyle she was involved in. In particular, she photographed Punk Rock bands, local and visiting, both on and off stage.

In 1985 Annie Hesse took up permanent residence in Paris, France where she became a citizen. She has since made the transition to color and digital photography, focusing on abstract close ups found in nature and the material world as well as being inspired by her extensive travels in various countries.

As a photographer, who is visually impaired, she has become more aware of her objectives and intentions over time and with experience. She now uses color and close-ups to present her perspective of the world. Color, shape, texture and contrast are the key elements in her photographs, not to mention the physical distance between the camera and the subject.

In the past few years she has participated in several group shows in the United States, most notably, the travelling exhibition, “SIGHT UNSEEN –International Photography by Blind Artists”.

Annie Hesse is curious about the mysterious and complex world around her that her camera enables her to see. 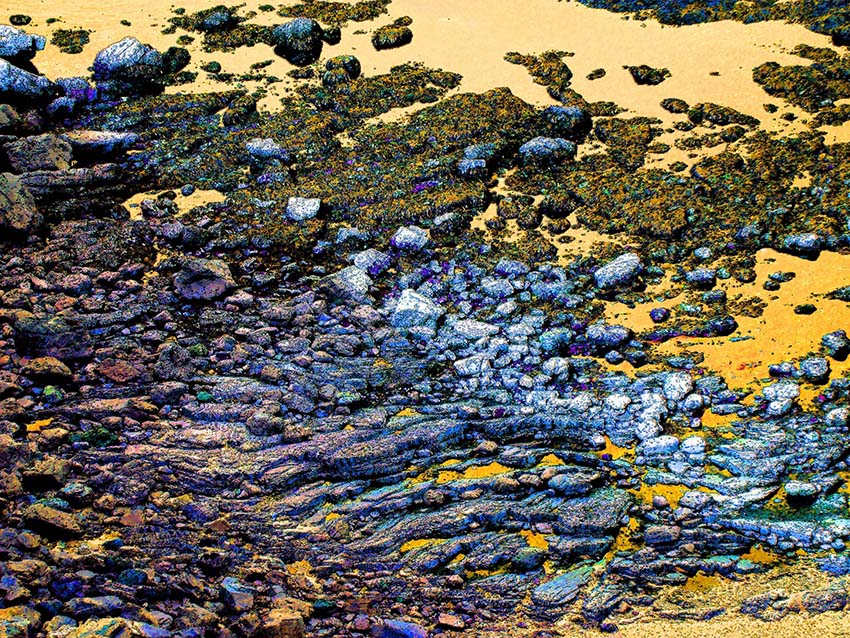 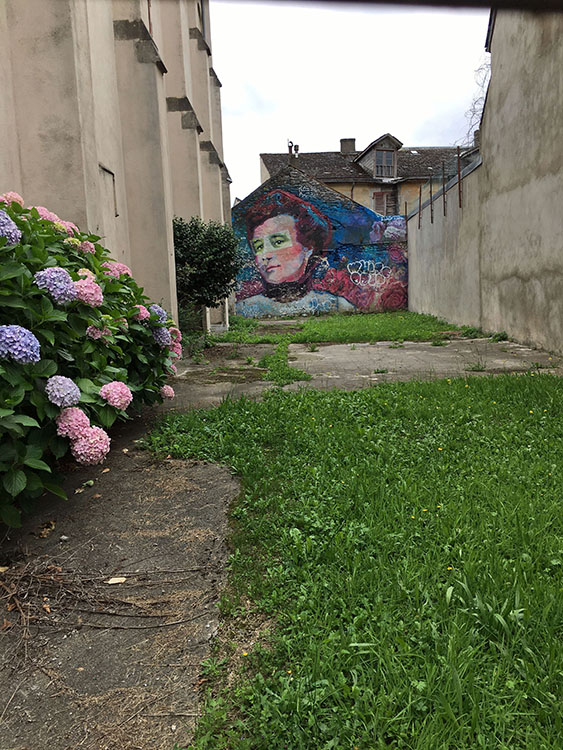 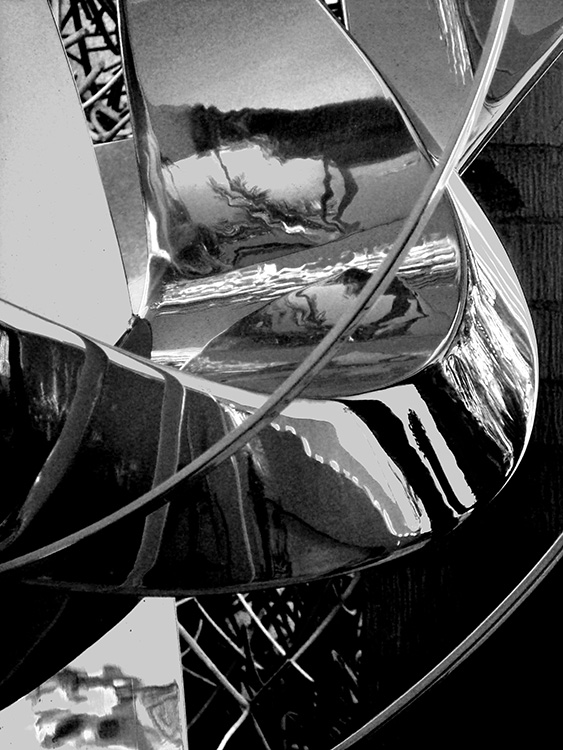