Charles Bonnet Syndrome: Seeing Images That Are Not There 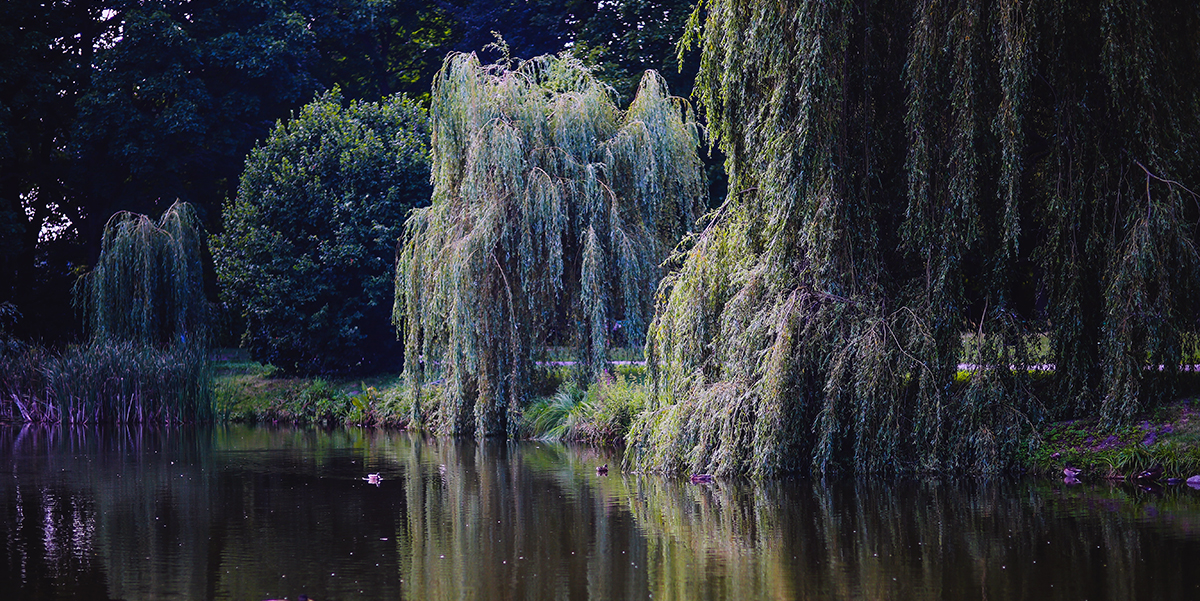 “It started in a dimly lit restaurant where I was dining with my brother. He gradually disappeared behind tall grasses, shrubs and soon was hidden by a weeping willow tree with a brook running by. I looked to my side, looked back, and my brother was back. The bucolic scene was gone but it came back three more times that evening.”

Is this person a little crazy? Suffering from dementia? On drugs? No, Marja has macular degeneration and experienced what is called Charles Bonnet Syndrome.

What is Charles Bonnet Syndrome?

Charles Bonnet Syndrome has recently been recognized in the International Classification of Diseases (ICD-11) and refers to hallucinations experienced by people who have partial or total vision loss. These hallucinations are only visual and usually temporary. They are not related to behavioral or mental disorders. The hallucinations can be flashes of light, shapes or geometric patterns. They can also be images of faces, animals or of complex scenes such as Marja experienced.

Recent statistics indicate that up to 40% of people may experience these hallucinations. And the numbers may be even higher. Many individuals are reluctant to talk about hallucinations, fearing that family members or others may think there is something seriously wrong.

Researchers are working to determine the cause of Charles Bonnet. One study indicated it may be a neurological condition related to elevated electrical responses in the visual cortex. Other researchers believe it is the brain filling in gaps of what the eyes are not seeing. Whatever the cause, it is a neurological issue, not related to mental illness, dementia or other disorders.

The existence of Charles Bonnet is unfamiliar to most, even some doctors. So, knowing about the condition can ease the minds of those who are experiencing hallucinations. A member of our Vision Exchange email discussion group shared how knowing about the syndrome was personally valuable. When a family member started insisting their mother had dementia, she offered an alternate reason. And, in fact, the hallucinations were a result of her mother’s low vision.

Marja shared her own story with her low vision group. Soon, others who were struggling silently with the phantom visions began sharing about how they cope. Marja encourages others to be open in sharing as it helps others realize everyone is on the same footing.

To learn more about Charles Bonnet Syndrome, check out the following resources:

Downloadable booklet from Royal National Institute of the Blind

Kathy is the Community Engagement Specialist at Second Sense.

1 comment on “Charles Bonnet Syndrome: Seeing Images That Are Not There”